If you have a teenager who is going through ‘a stage right now’ and that teenager has an aversion to people, you might like these gift ideas. They’ll ensure your teenager will has plenty to do, while hanging in their bedroom or will help your teenager to get out more and learn some social skills.

For the teenager who loves to go on bike rides alone Nothing beats a great set of headphones 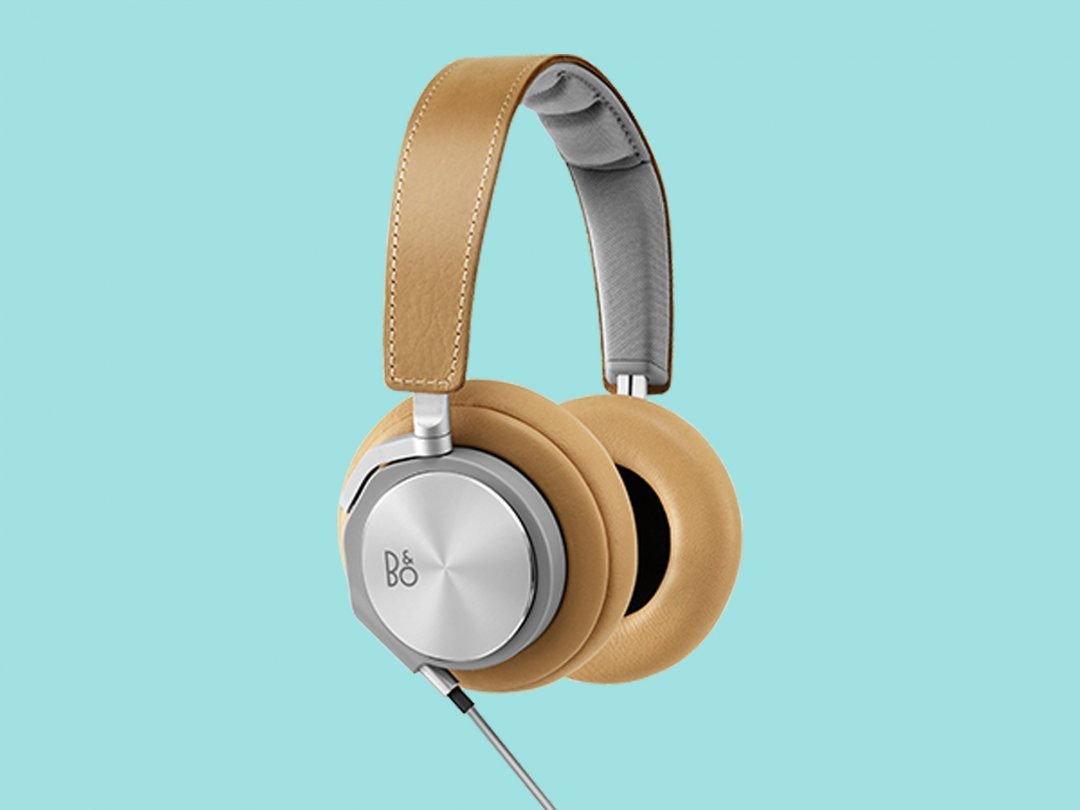 Sunglasses give them somewhere to hide 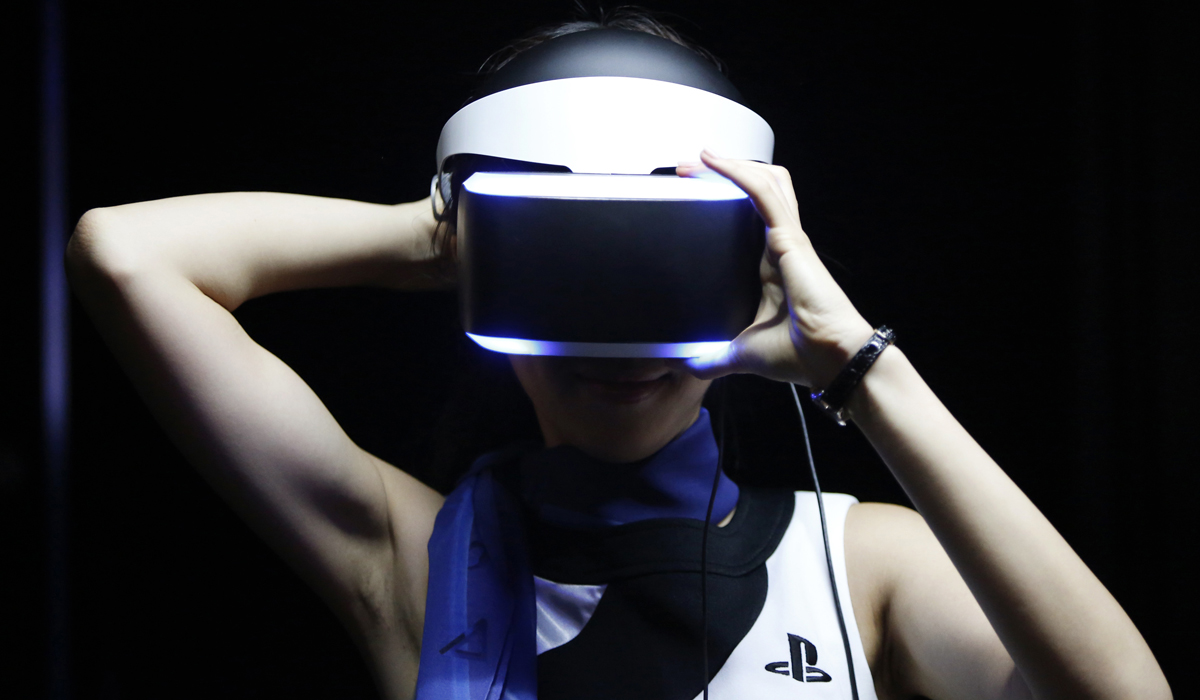 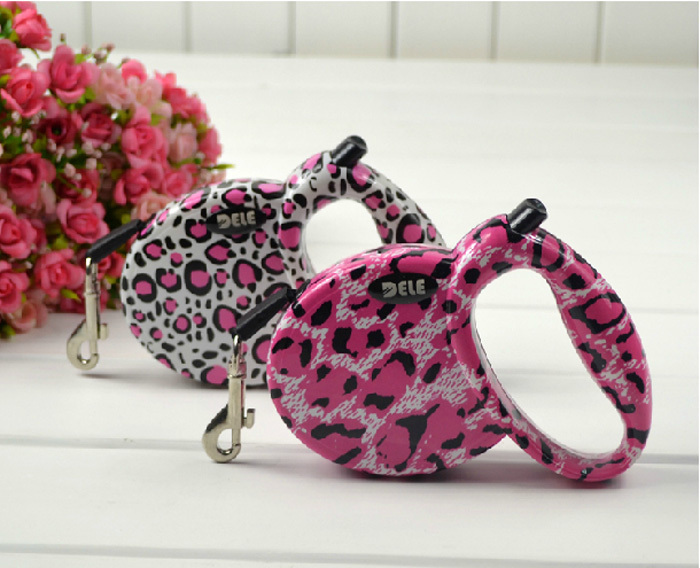 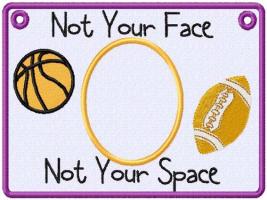 The sleep mask that basically says it all For the teenager who loves to nap 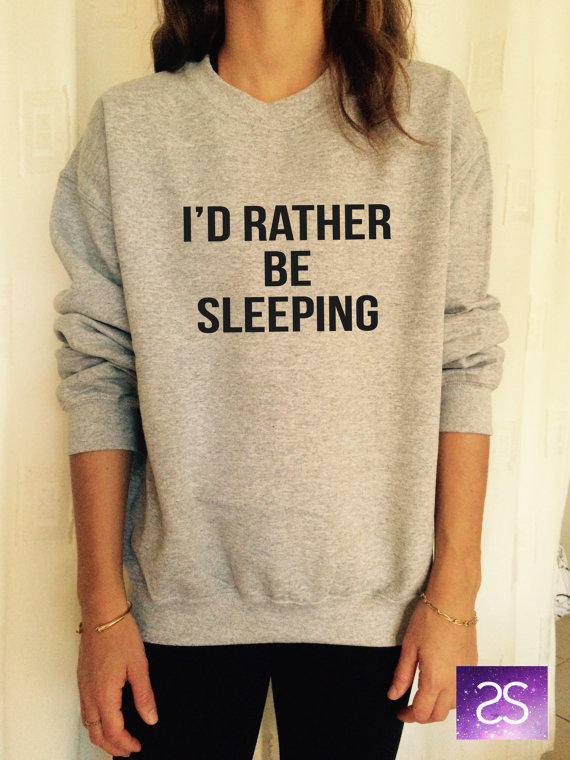 Because silence is golden when you’re a teenager 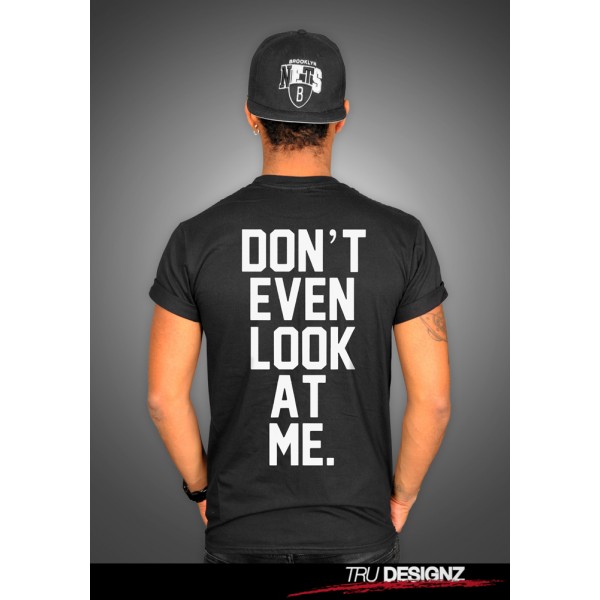 For the teenager who loves to spy – but not in person 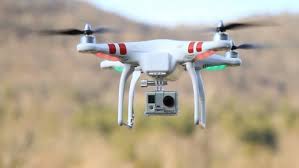 For the teenager planning their escape from the house

16 quick ways to save money in the New Year

20 gifts for mums that will get you more hugs

Living The Good Life Without The Guilt

Steal these rental car travel tips and save...

How to buy your own dream island

5 Christmas Shopping Hacks To Save Money

Avoid the Air-Con: How You Can Save Money...

AS SEEN ON/ FEATURED IN

@2019 - All Right Reserved. Designed and Developed by Penina Petersenn